Living in Berlin for several years, Lulu got to know Syrian artist Hamid Sulaiman at the time when he was a guest on the architectural studio of her husband. Hamid used to draw especially at night and in the morning she was collecting sketches scattered everywhere, painted with thick brush strokes of black ink. Fragments of stories and people, as represented in their salient features in a perfect combination of black and white, so fascinating she started then to think about getting them on a fashion project.

The result is a capsule of shirts and jackets on which to display three iconic illustrations: Havana the growing city which layers and visions represents Berlin as the new capital of hospitality and cultural exchange, the Tree Man character, whose roots are unrelated to a physical place, finding inner stability elsewhere and the Keys that migrants carry in their pocket as an amulet. The three symbols follow the stylistic elements of the brand which collaborated with artists and illustrators in past collections, to create original prints on cotton dresses and shirts.

Lulu remembers: “I found these keys scketches while reading Hamid’s travel journals. Each key was different and the pattern was already there, in black on white, already a print on cotton in my eyes. Hamid told me that migrants keep and carry in their pocket some keys – of the apartment left behind, the car parked on the road as lucky charm, as a secret hope of returning home: a poignant story that was there to be told.” 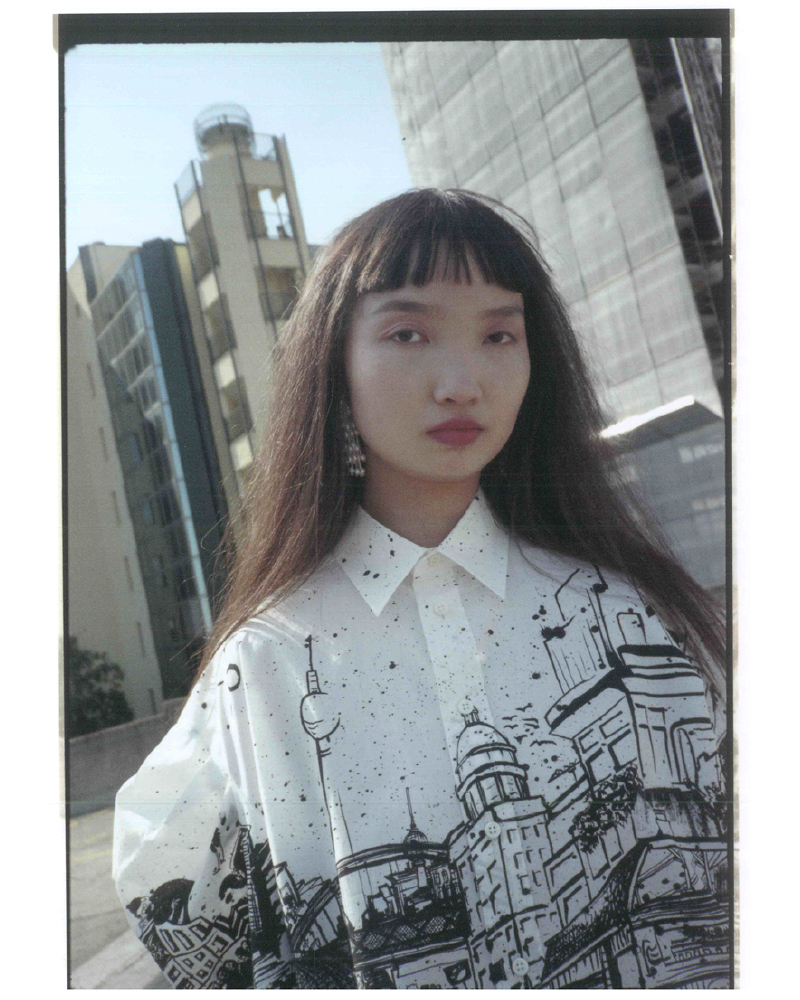 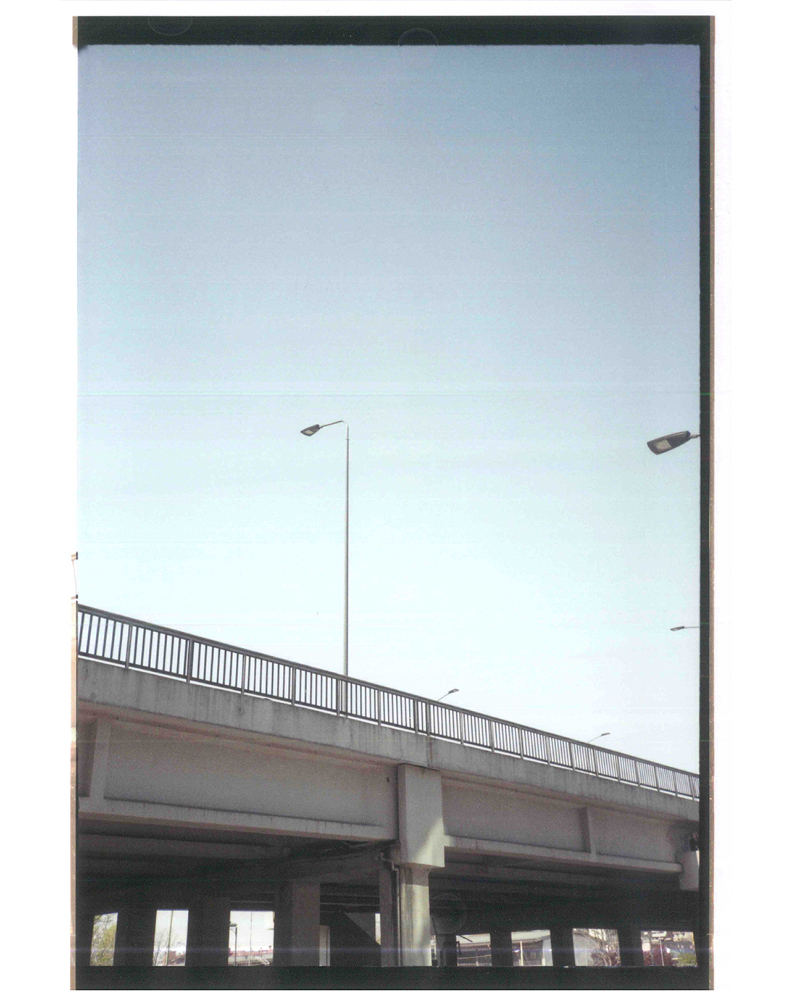 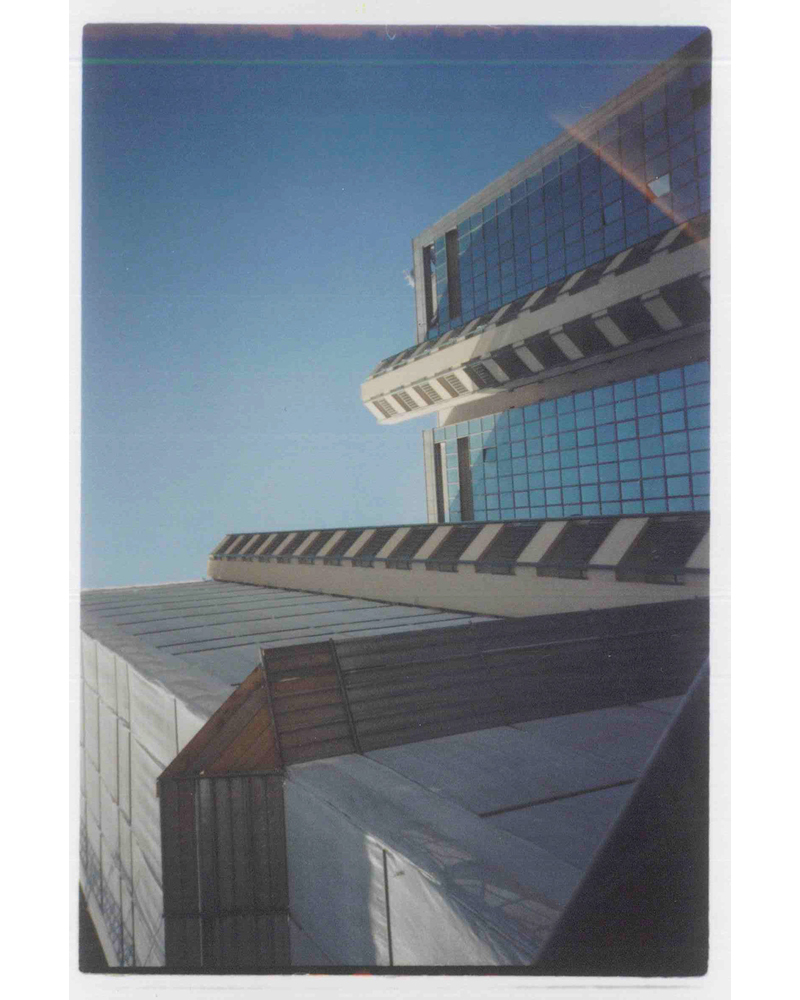 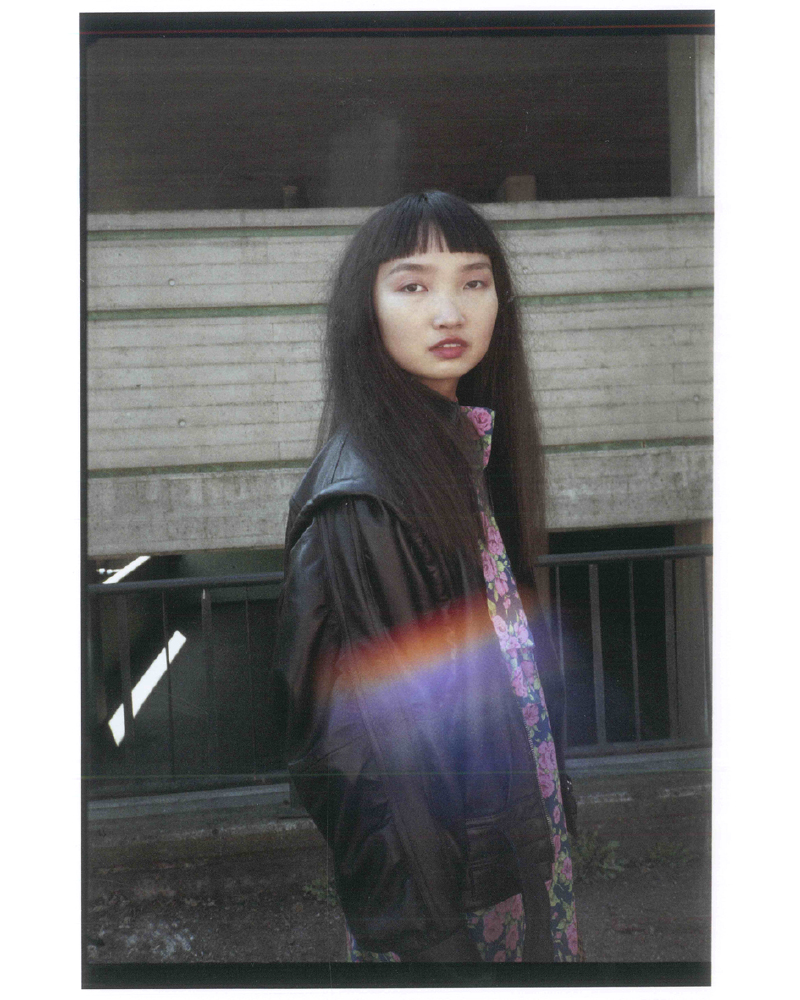 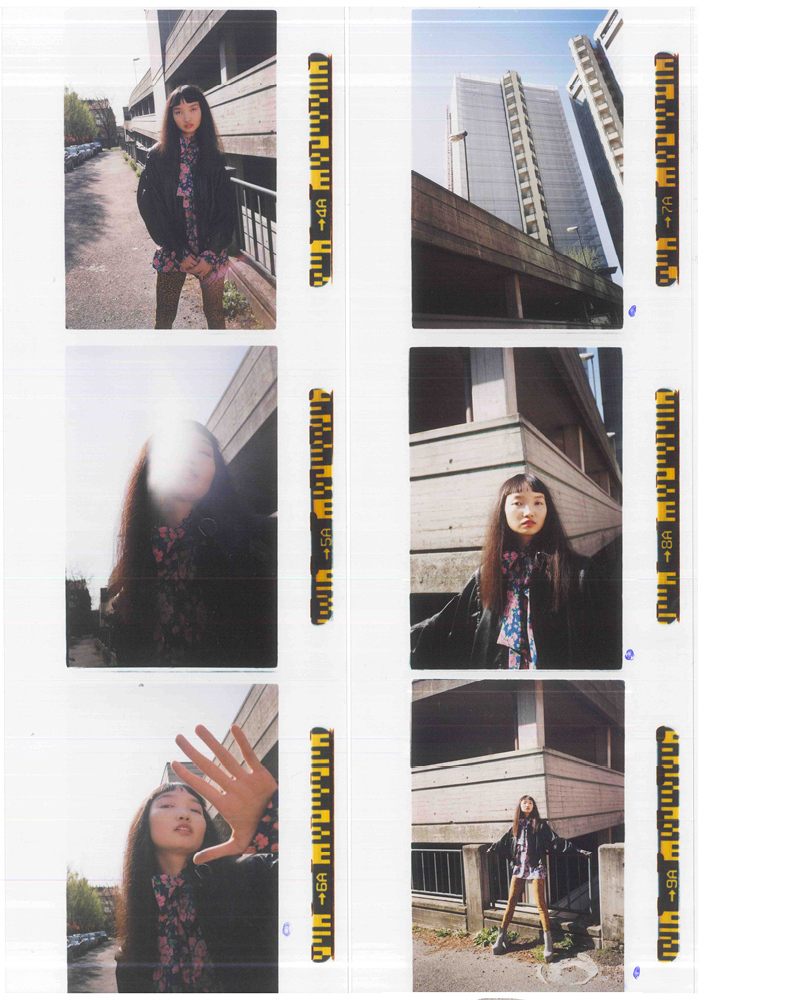 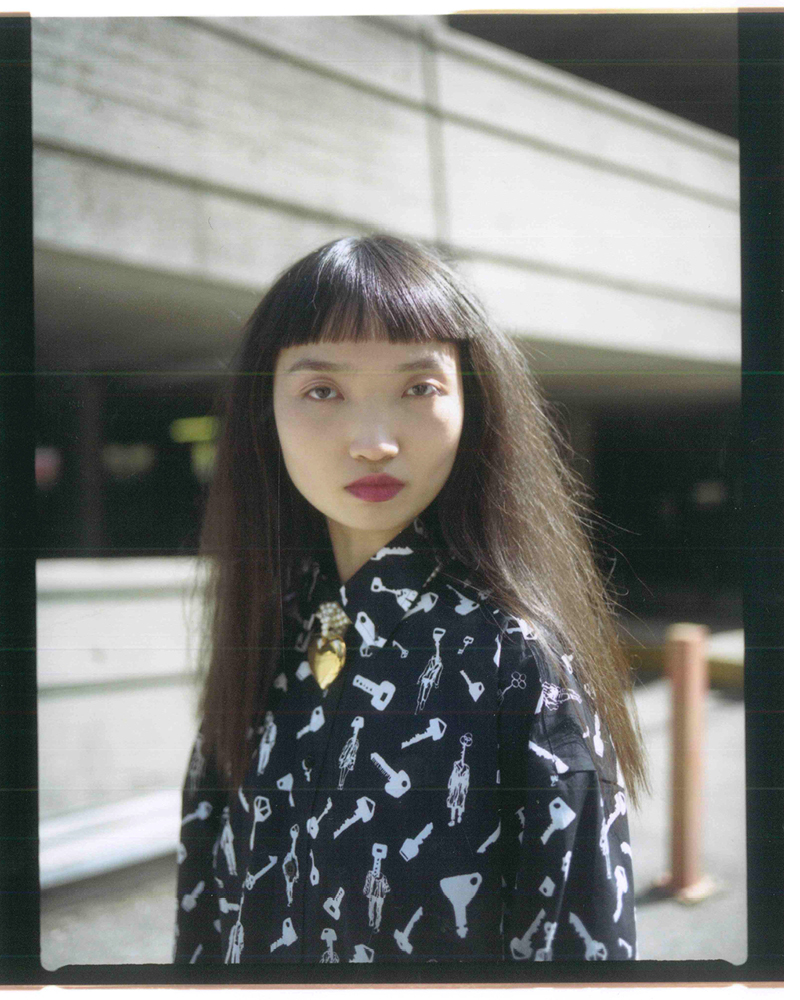 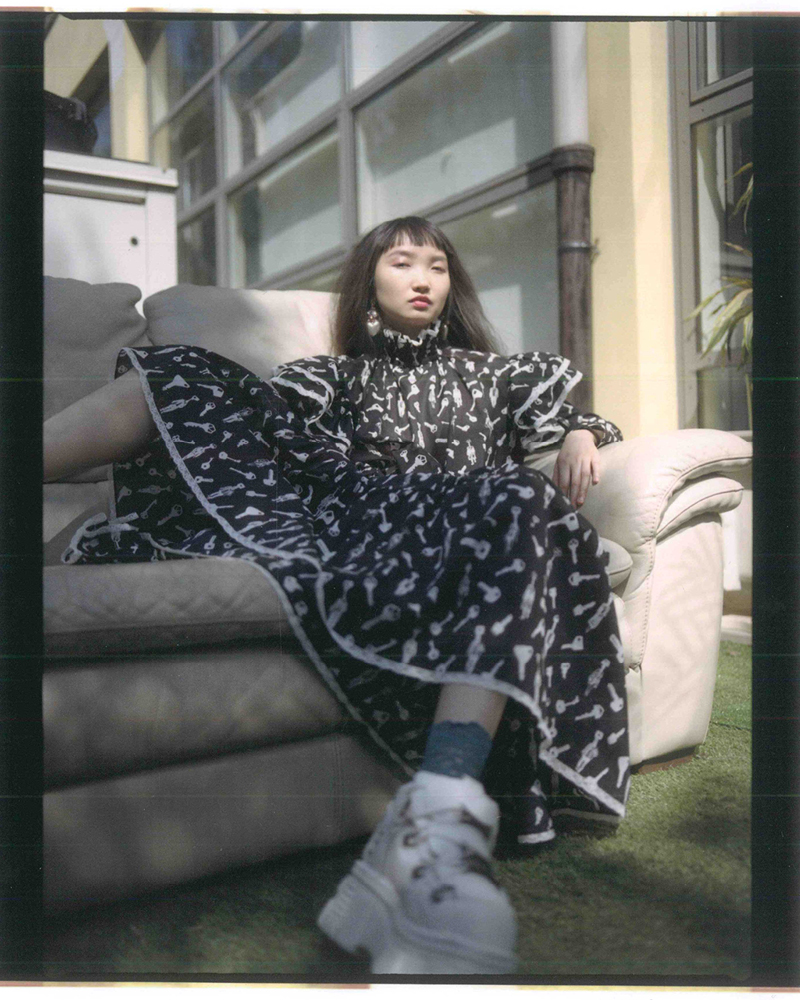 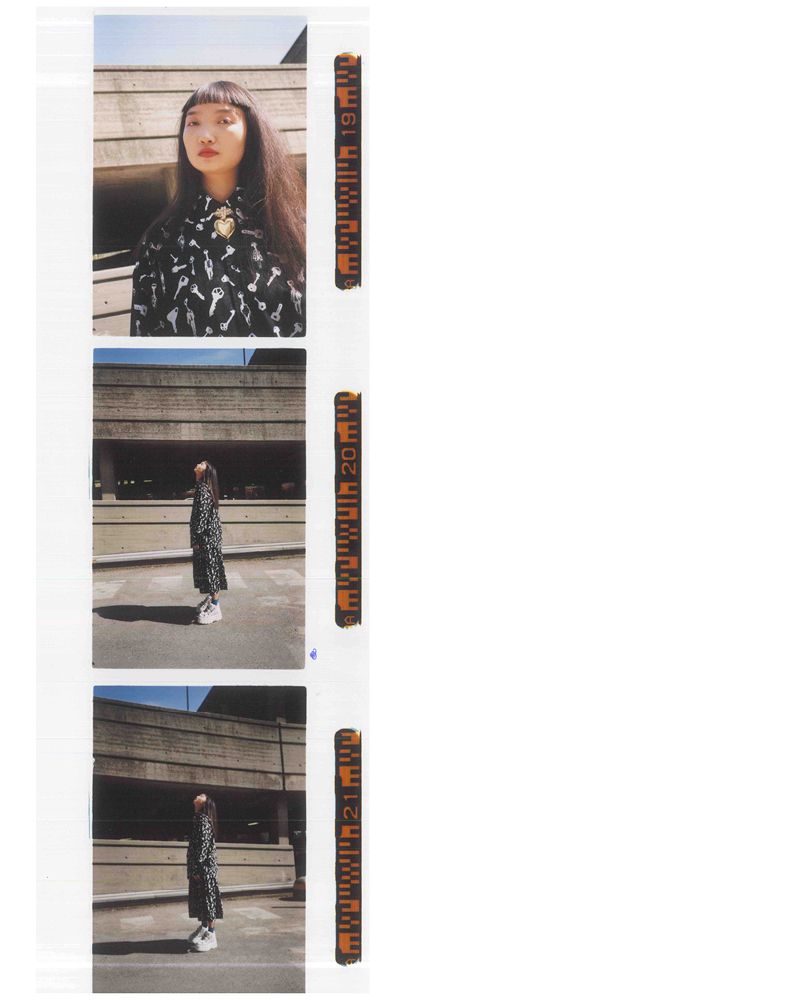 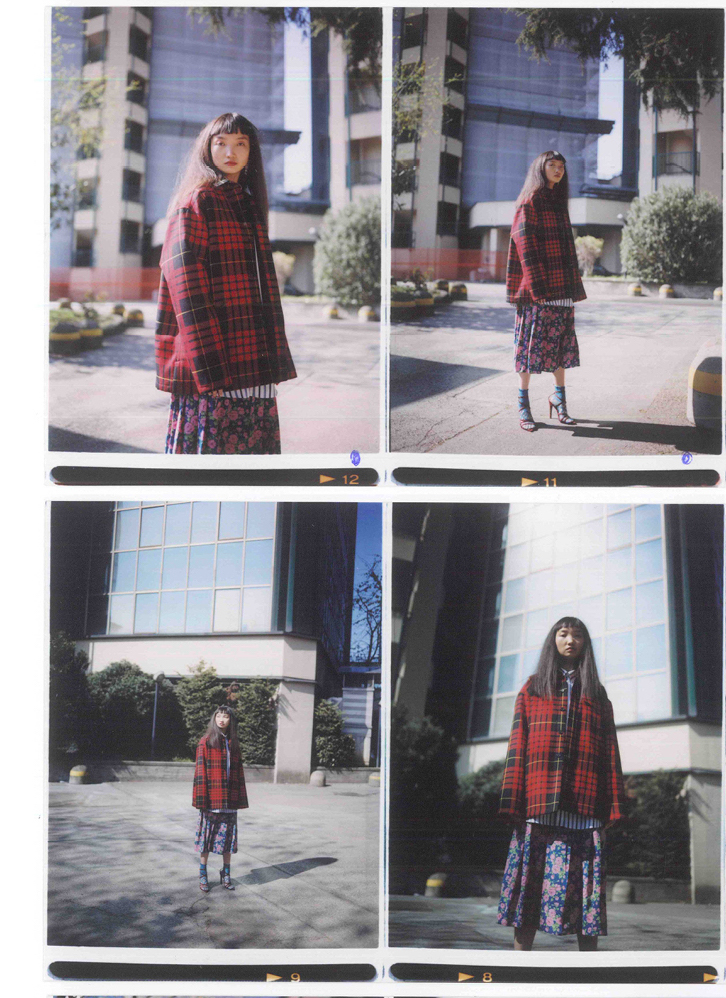 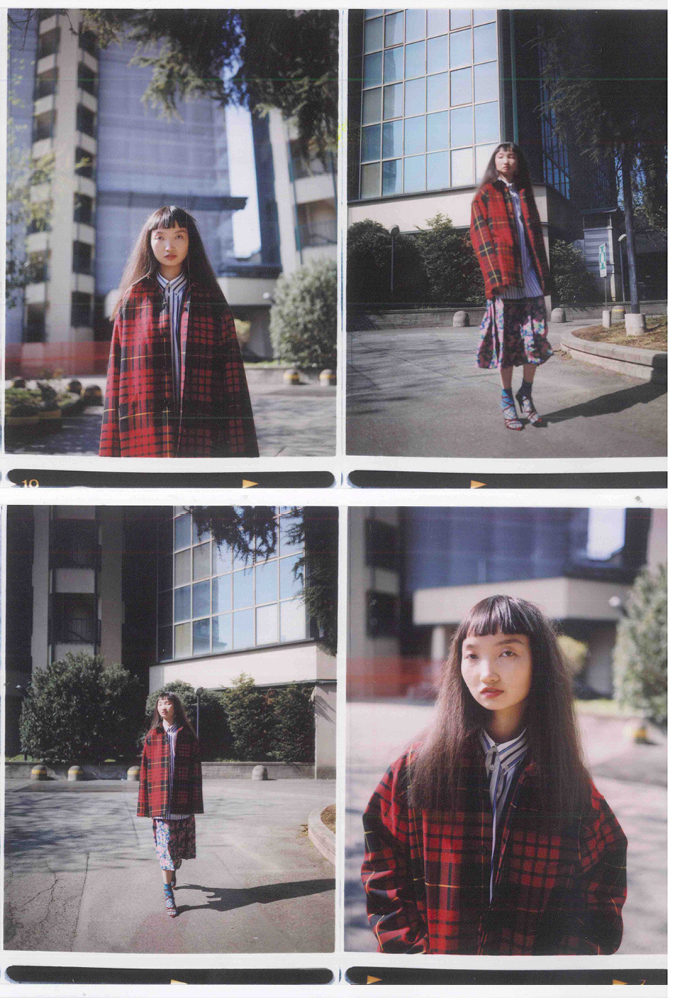 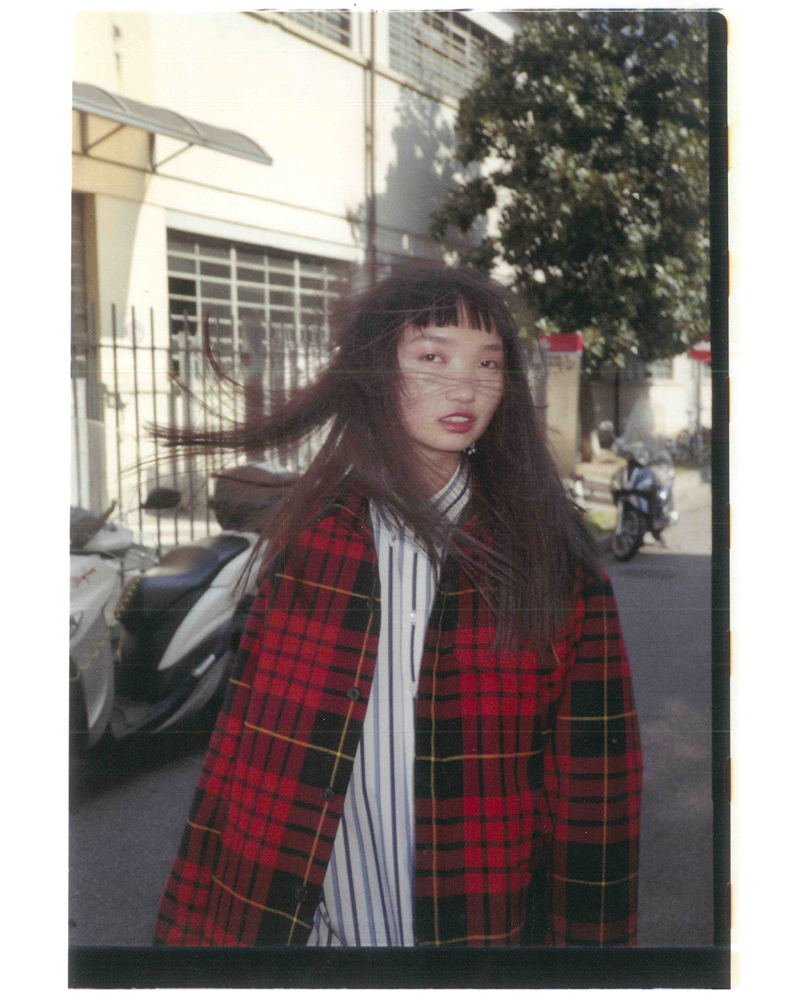 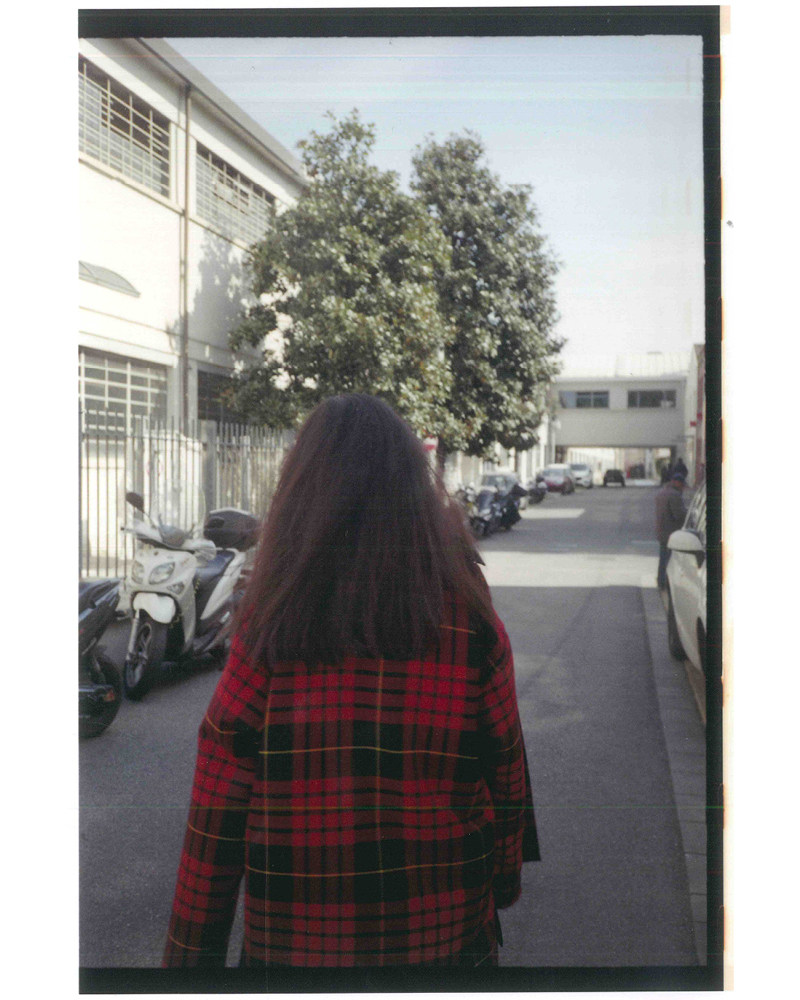